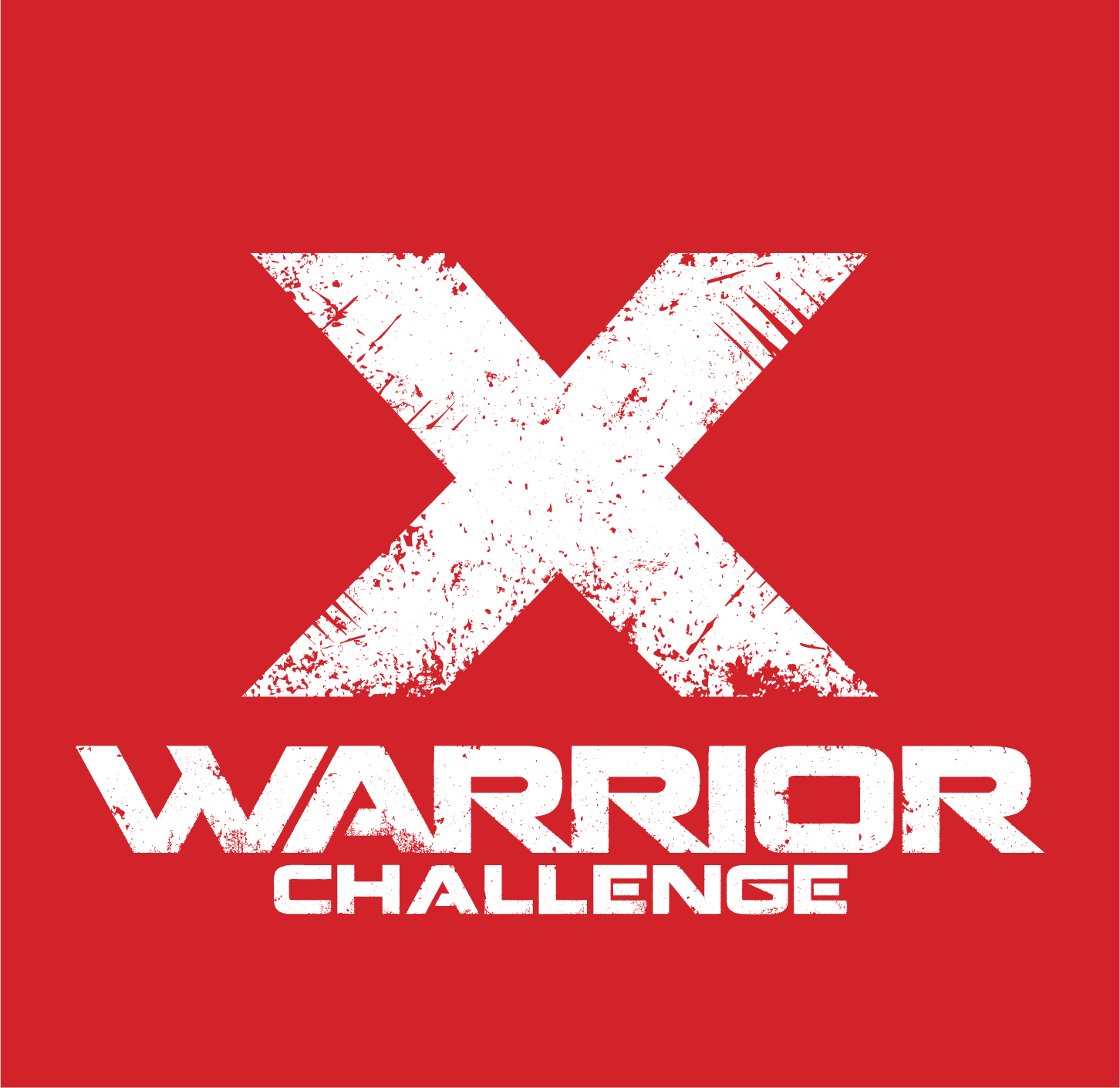 When X Warrior debuted in August of 2016 as a stadium obstacle course race (OCR),the start line may have puzzled some. The event was built to be inclusive of all abilities, while still promising the grit and physical feat required by other races in the OCR category- without all the mud. As a result, the inaugural race boasted professional athletes, newcomers to the sport, teams from local gyms and corporate Calgary, moms looking to get active again, weekend warriors looking for a new challenge and a host of former couch potatoes inspired to cross that finish line for the first time. It had all the makings of a cult following.

X Warrior Challenge Stadium 2016 was a tremendous success with athletes finding their way to a finisher medal and whetting their appetite for more. The overnight success story meant that athletes were not satisfied with waiting a full year for another chance to compete. The X Warrior team did not disappoint.

A series a fun-runs were developed over the Fall of 2016 and Winter 2017 – 5km runs with optional penalty station to get participants their fill of burpees, squatting and crunching.The loyal X Warriors’ desire to race only continued to grow.

The X Warrior team continued to grow the roster, adding Virtual Runs (both in Calgary and Edmonton), additional heats of the Titan Challenge (multi-lap stadium OCR), a kid’s event and inevitably in 2018, the X Warrior OCR schedule expanded. Introducing a 12-hour overnight OCR may have seemed a daunting enough leap, hosting it in Barrhead, Alberta may have seemed downright crazy to some. But the warriors showed-up, selling out the first ever X Warrior event of its kind, a long haul from its inception in Calgary.

Today, X Warrior hosts events that have universal appeal to anyone looking to push their limits in an environment where every last athlete is cheered on and celebrated.

While the X Warrior Team is excited for the growth of the series, we are also humbled by the support from our community and sponsors. At each race we witness the athletes embracing their fellow competitors with familiarity and cheering on the newbies with excitement. There is a spirit at an X Warrior event that expands beyond a love of the sport - there is a camaraderie that is present between all of the athletes, volunteers, spectators and crew. We have built something that brings people together in visceral, moving way that allows them to accomplish things they may not have thought they were capable of.

Fuelling that passion is what drives us, and we aren’t even close to done yet.

Enter your email to get
our latest news

Thank you! Your submission has been received!
Oops! Something went wrong while submitting the form.